This year I went to Cuba with the University of Regina Choirs. The top 5 things of the trip for me in no specific order was, since it was a choir trip we could sing anywhere, and we ended up singing in the airport. There was also one day where supper was half an hour late in opening so we sang while we waited for supper, and people came out of their rooms just to listen to us. That was a supper cool experience. Another top 5 was visiting a music school that had a developed choral program. As well, 6 of us rented a paddle boat when we went to the ocean one day. We also made a day trip to Vinales. The last top 5 was when we were able to perform at the end of the week with the Cuban choirs we had worked with.

During the day trip to Vinales we went to a orchid Garden with almost 700 different types of orchids. In Cuba we also went to the beach one day, amd 6 of us rented this paddle boat.

The concert at the end of the week.

I also attended the very first Rider game at the new Mosaic Stadium. Even though it ended in a tie. I later attended my very first Rider game where they won. (July 7)

My neighbour’s cat had kittens. 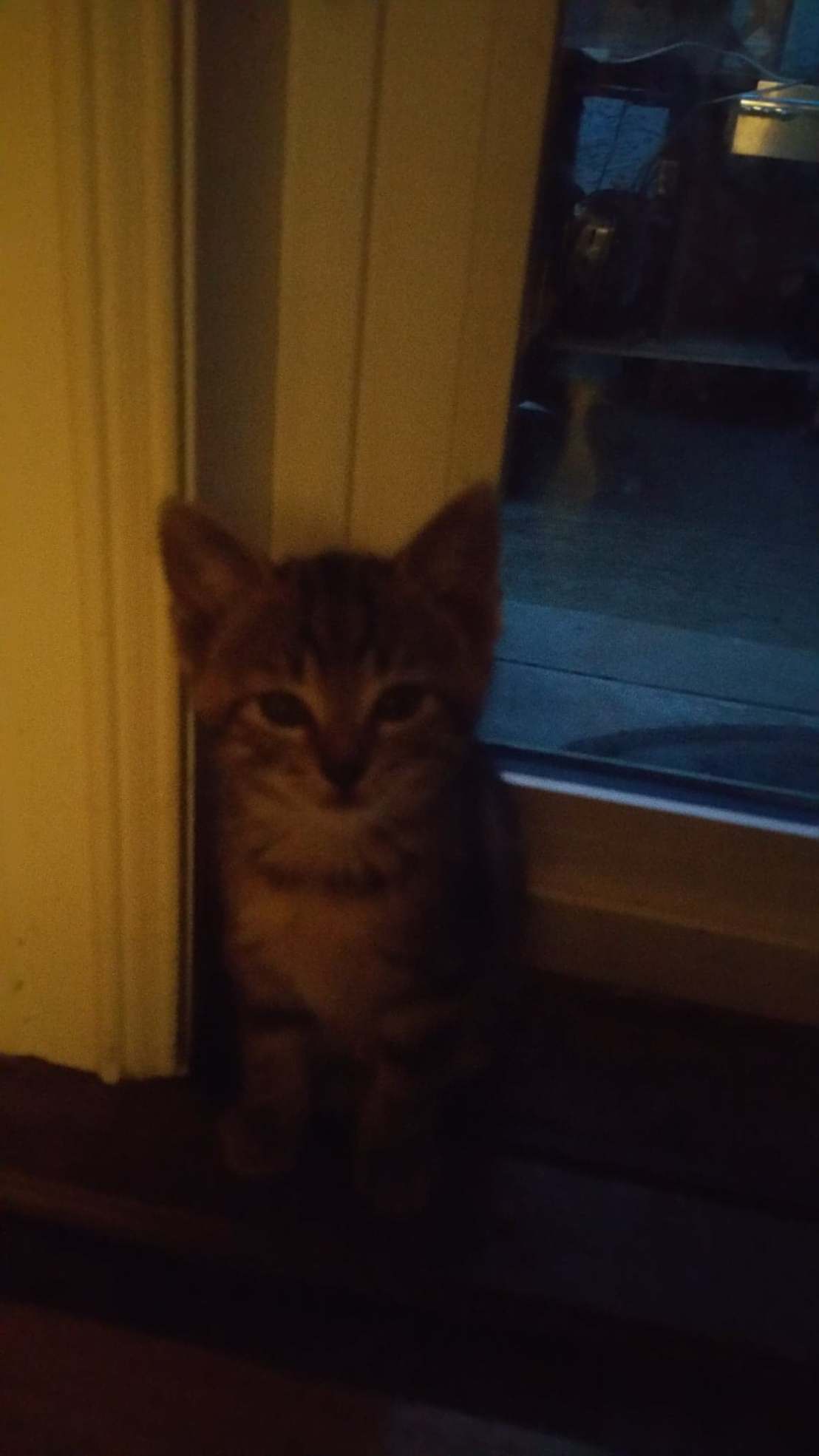 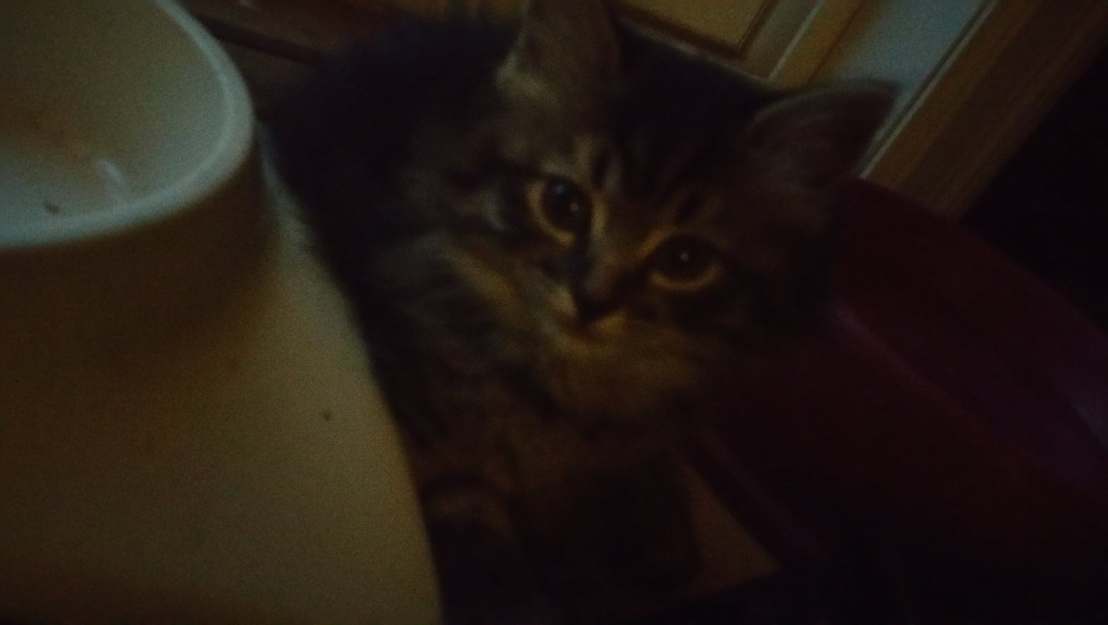 I got my license.

We also went to Hodgeville to see a display of 900+ nativity sets. Here are my top 10 in no specific order.

Every room told a different part of the Christmas story. 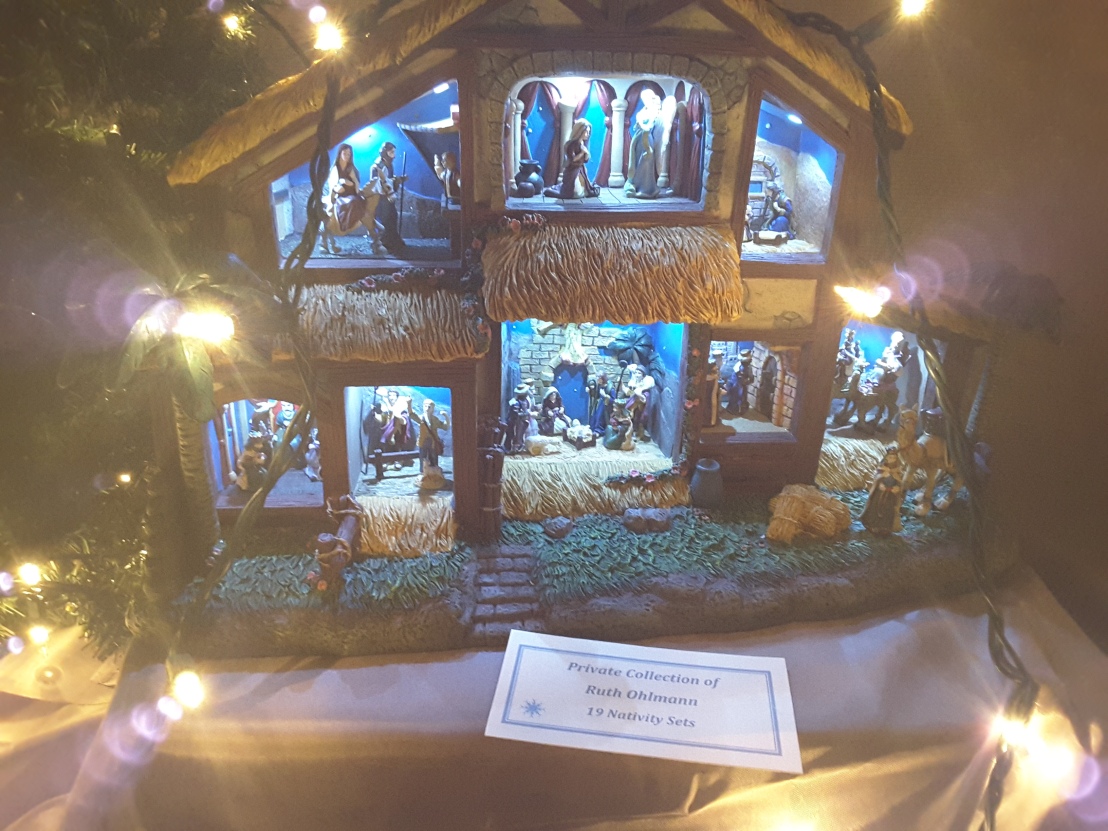 The boy is playing a flute. 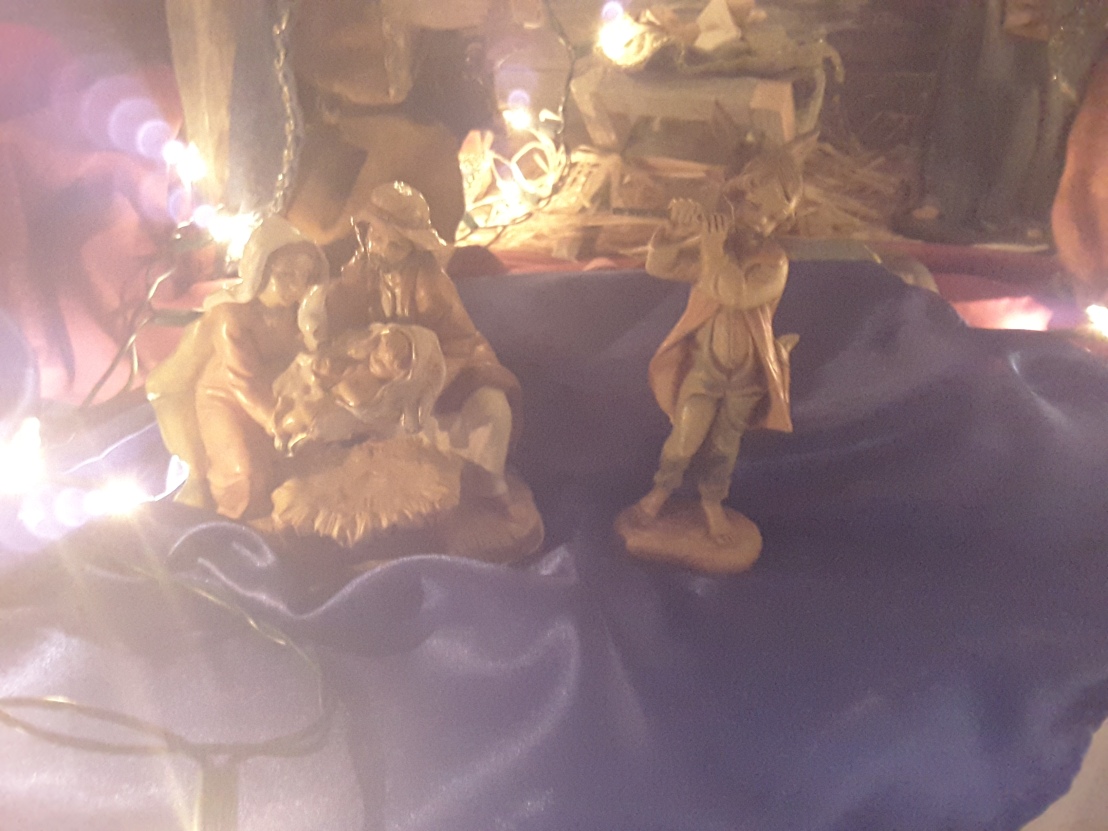 Made out of popsicle sticks.

Protected by the angel wings.

No room at the Inn.

Good reminder that we are always in God’s hands. 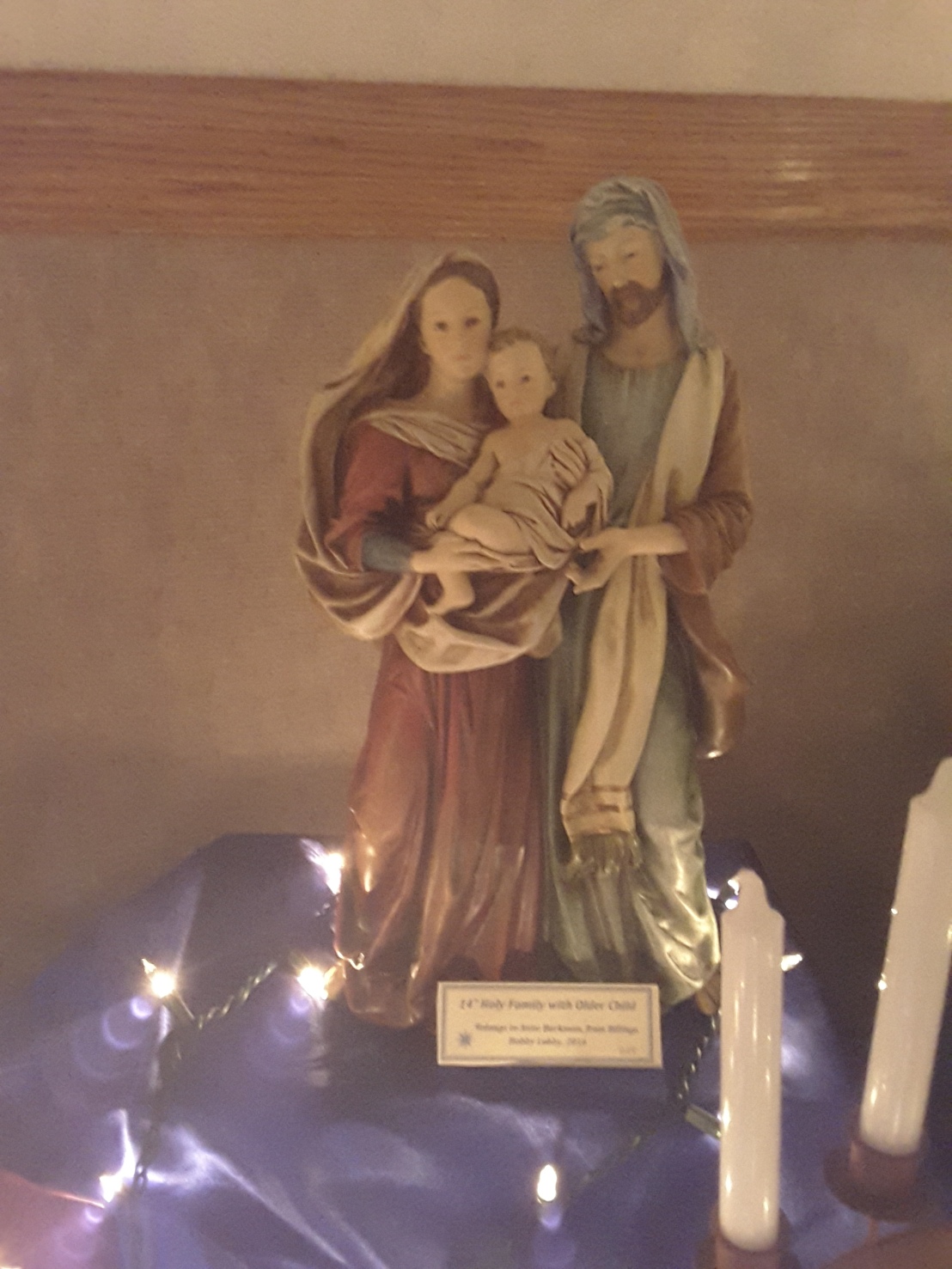 This year I also got a fish.

Thanks to everyone who was willing to be a part of my 2017!