On Monday February 17, we drove through Portage La Prairie and we saw the Largest Coca-Cola can in the world.

On Tuesday February 18, we went to The Canadian Museum of Human Rights.

We also went to the Manitoba Museum. A highlight of that was seeing the Nonsuch Ship. The Nonsuch Ship is a replica ship of the real ship, but this replica ship has actually gone on voyages. It was such a cool experience to see it! Here are some picture below.

The bottom of the boat

On Wednesday February 19, we saw the Winnipeg Bear Statue that is on Winnie the Pooh. If you would like to read the true story of the bear that Winnie the Pooh is based on you can click this link https://www.atlasobscura.com/places/winnipeg-the-bear-statue

We also went to Snow and Moon which has Korean ice cream with some friends. It was amazing!

That night with the same friends we had ice cream with, we went to the Largest Snow Maze in the World! So cool!

Viola and I with the snow bales

My mom and I

Before we left to go home on Friday February 21, we went to the Winnie the Pooh Gallery. I learned so much! 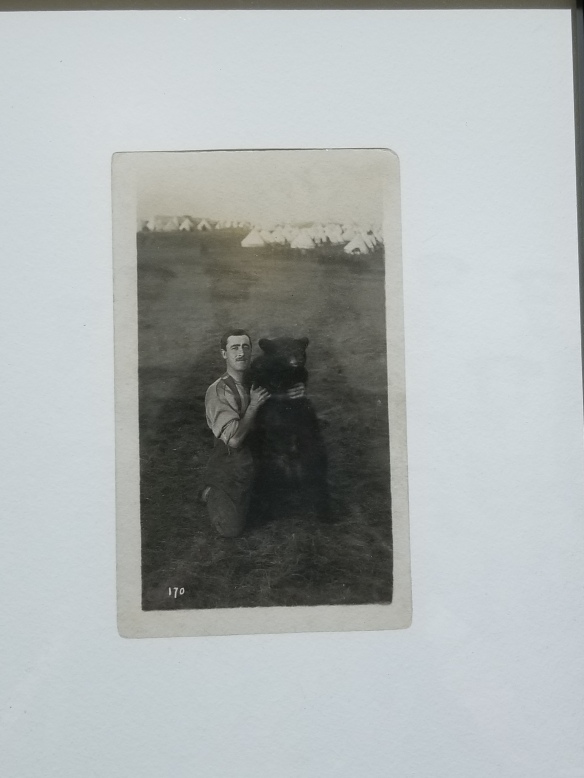 Winnie with the group.